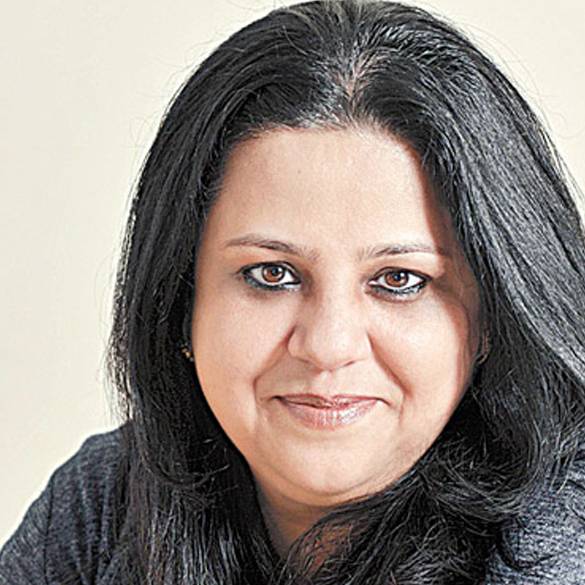 Preeti Singh is an Editorial & Communications Consultant. She was Executive Editor – Special Projects & BW Smart Cities at BW | Businessworld. She has over a decade of experience in media and research. Before making the switch to mainstream media, she worked as a researcher at the Institute for Defence Studies and Analyses (IDSA) for four years, focusing on nuclear issues in South Asia and security in the European Union. Preeti is a Chevening Gurukul scholar from the London School of Economics and Political Science (LSE) – the British government’s flagship leadership programme for young Indian achievers.